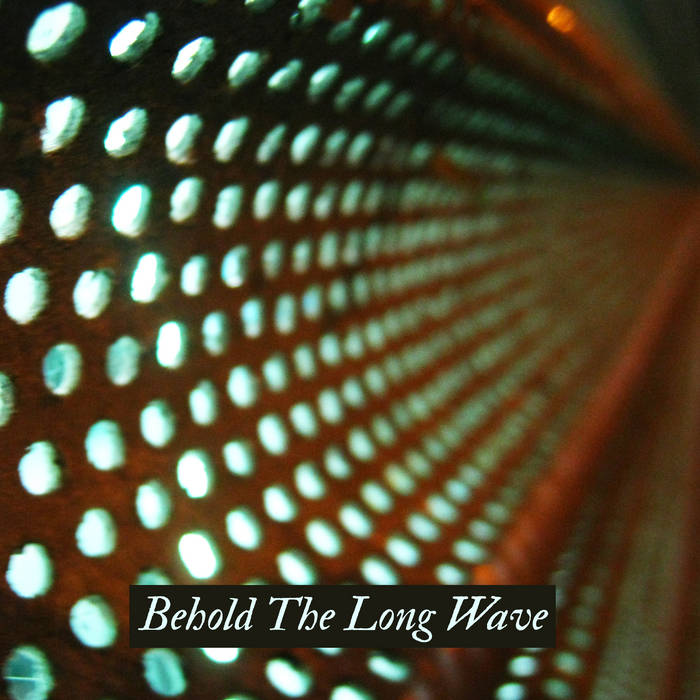 
Blipping The Blog Fantastic: A Journey To The Atom Heart Of Music Production And The Resultant Spoils Thereof, As Featured On 'Fumifigium, Nes & Jitters'.


As an occupational hazard of my production work over the years, small 'blips' of music began to leak out of the sides of projects.

These brief snippets of sound were often rendered late at night for inclusion on my blog, as a preview of what I was working on (without giving away the full picture).

They featured elements from the production palette that made up the components of a finished track: an isolated lead vocal echoing out into the emptiness, an unaccompanied guitar overdub adrift in a sea of its own reverb, or a flickering drum beat barely audible on the final mix.

Some of these brief experiments morphed into mutations of their parent composition. They became original pieces in their own right.

Other offerings simply elicited an insight into the layers and textures which lurked deep in the grooves of a completed recording.

'Behold The Long Wave' collects together the most esoteric of these blips, forming an Imperfect Document that allows you to reach into the multitrack experiment of our modern age.


More information on all matters can be enquired upon here:


The blog from which many of these pieces were first published can be found here: