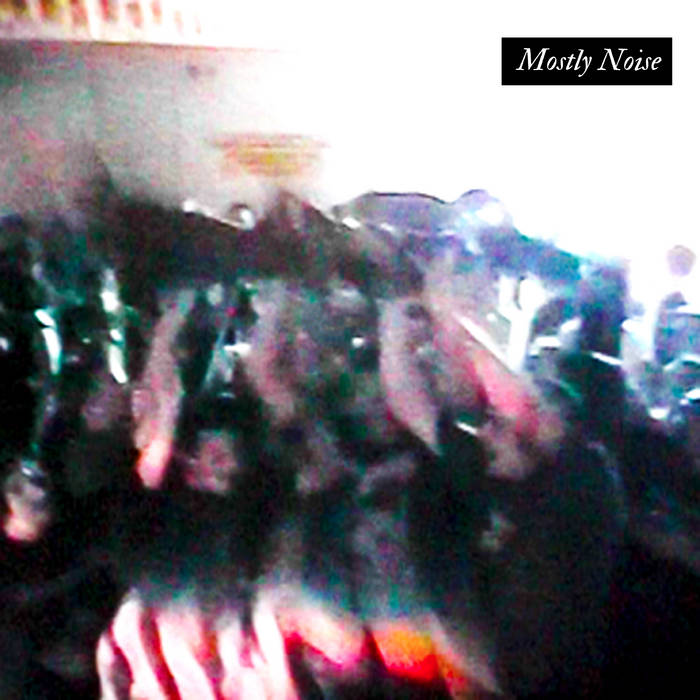 “When The Shooting Started” - or wtss for short - was a music collective that existed in Portrush, Co Antrim, N. Ireland, during the summer of 2002.

Set up by local rock band Pond, wtss was a reaction against the increasing exploitation of performing bands in the Triangle area. The collective sought to promote the raw talent of the region’s burgeoning live scene, in as a musically conducive atmosphere as possible.

An emphasis was placed on providing all-age shows, which appealed to many of the bands and their fans, since most of them were underage at the time. Gigs were often free entry. An eclectic mix of styles was showcased, including metal, punk, rock and folk, with new bands encouraged to play original material.

Soon, the shows - held twice weekly at the Portrush Yacht Club and The Retro Bar - went from being empty, to packed out.

Many young bands such as Litmist, Mellowdramatic and Waxx played their first ever shows under the wtss banner, and they quickly established a strong local following.

A weekly fanzine, entitled "This ‘Aint No Daily Mail", was established, along with a website that received hundreds of visits each week.

Through sales of fanzines and raffles, wtss was able to raise enough money at the end of the summer to purchase a digital 8-track. This was subsequently used by musicians and bands involved with the collective to record some of the material that went on to form the start of the Ex Libris Records catalogue.

Mostly Noise represents an Imperfect Document of the music, chaos and adlibs of that heady summer. Recorded to Minidisc in the lowest of quality, it features live performances from For The Birds, Litmist, Pond, Nameless, Sub60, Hidden Insanity, Waxx, Syndrome, Resin and the original line up of Mellow Dramatic.

Information about each band has - where possible - been attached to the notes section of each of the songs. If you were in, or fans of, any of the bands, and have more information regarding song titles and writer credits, then please contact me and I will update the metadata accordingly.

For a glimpse of the old wtss website, including the famously flame-prone message board, please click below:

Except tracks 15 & 16, which were extracted from videotape footage filmed by David Barr

Compiled by Andrew Gardiner, using a AIWA NSX-v710 hi-fi, during the autumn of 2002 ≈ www.unimbued.com

Released digitally upon the (roughly) ten year anniversary of the wtss project, on Wednesday 5th December 2012