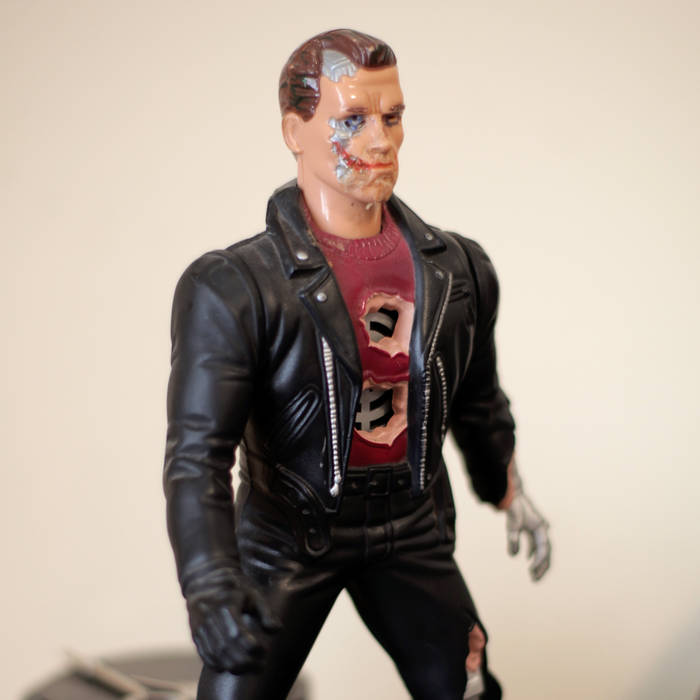 Having formed during a ski trip in 1996, Pond quickly transcended their school band roots to became a fixture of the North Antrim music scene during the late 90s and early Noughties.

As well as having a strong songwriting ethic, the group were also responsible for running the wtts music collective during the summer of 2002.

Their body of original work spanned over 20 songs, channel-hopping between punk, pop rock and increasingly open-ended arrangements, that reflected the diverse range of influences each of the members brought to the group.

In 2011, nearly ten years after their last show, the band reconvened in an abandoned church to record five of their most beloved pieces. Displaying an uncanny ability to tap back into the intensity of their live shows played during their heyday, Rowbats finally gives the band the opportunity to shine in a studio environment.

It also serves as a fitting epitaph to many a lost afternoon playing together after school, discovering a shared passion for music and songwriting that has since lived on in the hearts of its members.

Released digitally unto a parkside sky on Tuesday 21st January 2013.

For more information on the sessions that this recording came from, please click the link below:


To listen to Pond live performances from their 2002 residency at the wtss music collective, then listen here: